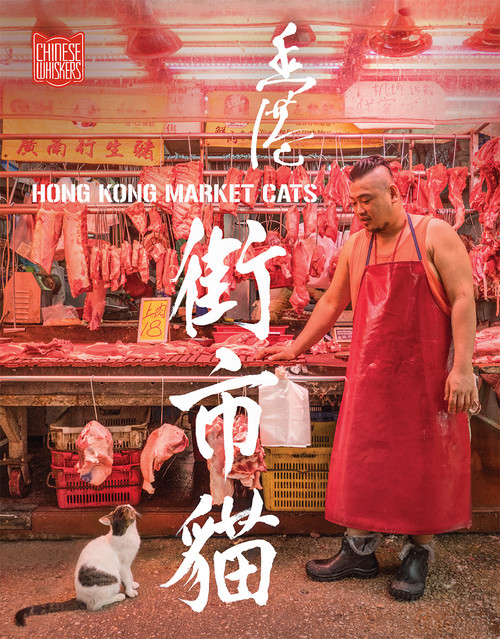 A follow up to the ever-popular, Hong Kong Shop Cats, this book focuses on the cats that rule the roost in the street markets of Hong Kong. They are beloved to both their owners and the customers.

When photographer Marcel Heijnen moved to the city he was immediately drawn to these photogenic mouse-catchers, and this series is the charming result and has been taking the world by storm.

While the cats are undoubtedly the furry celebrities of his photographs, each shot delivers an insightful context to Hong Kong’s busy trades. From dried fish and rice to paper offerings, the shots’ backgrounds present local culture in all its cramped and colourful chaos.