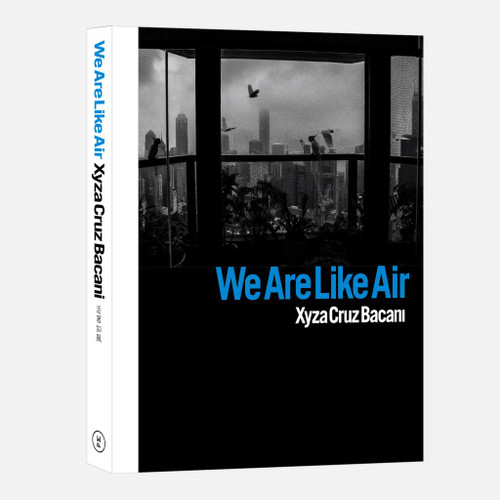 Award-winning photographer Xyza Cruz Bacani tells the tale of her mother, a Filipino domestic helper who has spent half of her life in Hong Kong. Also featuring the stories of other female migrant workers, this compilation of Bacani’s characteristic black-and-white photographs offers a poignant account of their life away from home and reveals a lesser-known side of Hong Kong beyond the city’s skyscrapers and mega malls.

In this book, Bacani, who used to be a domestic worker herself, reclaims the story of the migrant worker that has been told countless times by others. This time around, she is telling their own story – not as victims but as champions who have overcome the many hardships life has tossed at them as they leave their families behind in their home country. The book portrays the experience of millions of mothers, daughters and families whose lives have been disrupted by migration. “We Are Like Air” because migrant workers are often treated like air, invisible but important.

We all have feelings

Before We Eat 2E