All At War: Photography by German soldiers 193945 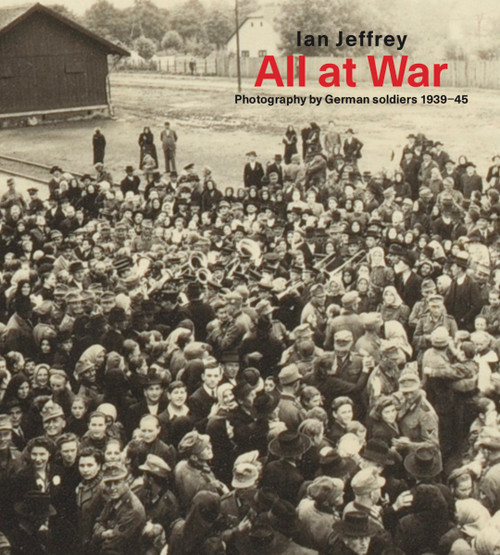 All At War: Photography by German soldiers 193945

In September 1939, thousands of German soldiers were turned loose on Poland. In 1940, they descended on Holland, Belgium and France. In 1941 they went to the Balkans, and then to the USSR. Armed with Leica and Rolleiflex cameras, some of these soldiers were officially commissioned as photographers, while others were asked by their commanders to snap records of events. Among them were trainees who knew about the Bauhaus, and other, older, men who could remember Weimar. Some excelled at formal portraiture, others were storytellers, stylists or humanists who wept at what they saw. The style and content of their work changed along with the collective mood after 1942, a change that is discernible in the photographs themselves.

Celebrated author and art historian Ian Jeffrey ¬ñ author of How to Read a Photograph and The Photography Book ¬ñ has trawled through these albums, picking out the most compelling of these works to create an intimate record of anonymous lives experiencing the unprecedented.

Devour the Land: War and American Landscape Photography since 1970