The Final Painting: The Last Works of the Great Masters, from Van Eyck to Picasso 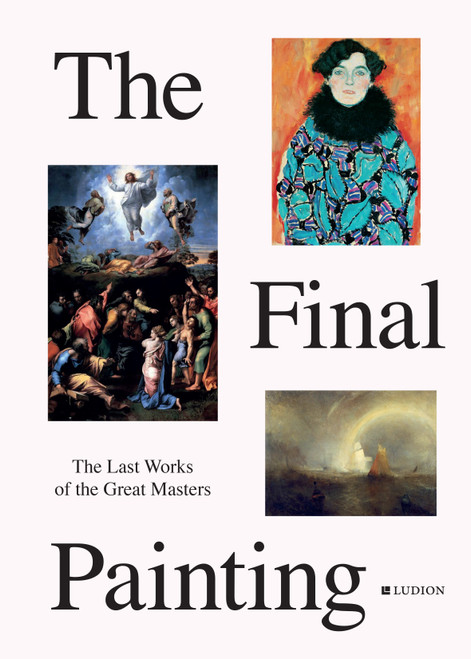 The Final Painting: The Last Works of the Great Masters, from Van Eyck to Picasso

An intense focus on the late and final work of great painters has become a striking trend in recent years. Exhibitions have been devoted to ‘the Late’ Raphael, Tintoretto, Rembrandt, Goya, Turner, Manet, Gauguin, Monet, Matisse and Pollock and fresh research has been carried out into the work these artists produced in the twilight of their careers. This has led in many cases to surprising discoveries and a renewed appreciation of the late work.

The Final Painting collects these fresh insights into 40 of the world’s greatest painters and their last works in a highly readable book, beginning with Jan van Eyck and ending with Pablo Picasso. Besides the painters mentioned already, it includes Bellini, Titian, Caravaggio, El Greco, Rubens, Artemisia Gentileschi, Cézanne, Klimt, Renoir, Modigliani, Munch, Mondrian, Kahlo and Hopper. Persistent myths and clichés are challenged: Van Gogh was not the solitary figure as so often suggested: the story behind Raphael’s celebrated La Fornarina was made up in the 19th century; the elderly Tintoretto did not paint many of his huge late canvases single-handedly; and Manet’s last works are much more than the paintings of a terminal patient.


About the Author
Patrick De Rynck, classicist and translator, is the author of several books, including How to Read a Painting and How to Read Bible Stories and Myths in Art.

The Last Painting: Final Works of the Great Masters: from Giotto to Twombly