Léon Spilliaert: from the depths of the soul 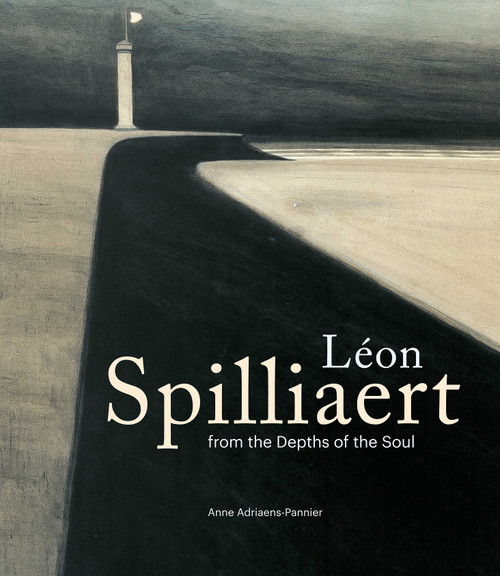 Léon Spilliaert: from the depths of the soul

The first publication in English of the ultimate monograph on painter L√©on Spilliaert.

L√©on Spilliaert (1881¬ñ1946) was one of the most important Flemish Symbolist painters. Although he was embedded in the Symbolist tradition, he was also drawn to the avant-garde. He was, in fact, an einzelg√§nger, or loner, balancing on the fault line between two centuries, a transitional figure between Symbolism and Surrealism. Spilliaert, like James Ensor, was born and raised in Ostend. And like Ensor, he was also driven by ridicule and irony, non-conformism and the urge to look at the world from a different perspective. He created his own spiritual imagery, experimented with pastel and gouache, and played with purified areas of colour and graceful lines. The sea under a cool moon, lonely figures with a vacant gaze, desolate beaches, empty rooms and stylised silhouettes in backlight: Spilliaert was always able to evoke an atmosphere of mystery, magic and alienation in abstract lines and colours.

This revised, English-language version of the ultimate Spilliaert book will be published to coincide with the major Spilliaert exhibition at the Royal Academy in London this autumn.

The Encounter: Drawings from Leonardo to Rembrandt

The Polymath: A Cultural History from Leonardo da Vinci to Susan Sontag