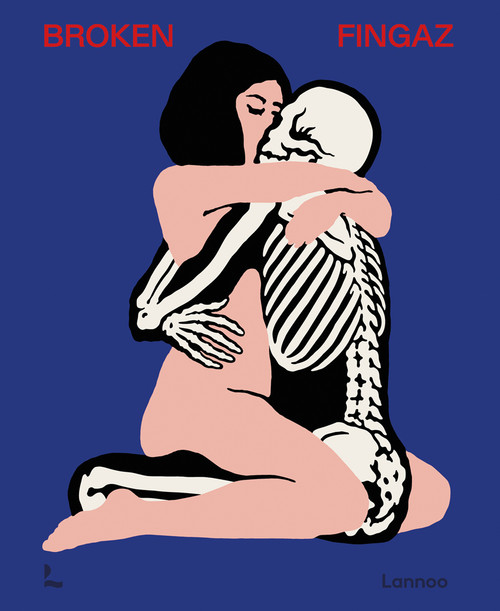 Over the last two decades Broken Fingaz have won international acclaim, emerging as one of the most dynamic and popular street artists working today. Emerging from the graffiti scene in Israel in the early 2000s, Broken Fingaz amassed a huge cult following internationally, appreciated for their "colourful and controversial" (BBC) art. Broken Fingaz's instantly recognisable aesthetic blends high and low brow references, from 1980s punk and Neo-psychedelia to Modernist painting and Erotica. Their D.I.Y collaborative approach - a rarity in today's individualist, fast-paced culture - has enabled them to create highly ambitious works, in both scale and endeavour, all over the world: from monumental murals and installations, to intensely detailed, award-winning animations, textile works and paintings. They're also known for the art they've created for some of the world's leading musicians, including Pearl Jam, U2, Blink 182, Beck and more. This book is their first monograph and is an unprecedented insight into the BF's innovative and multilayered art practice, with never-seen-before works presented alongside some of their most iconic, as well as personal texts, documents and photographs by the artists reflecting on their journey to date. The book is designed by celebrated Copenhagen-based studio Claus Due, with texts by Charlotte Jansen. This monograph is a must for anyone with an interest in contemporary art and design, street art, or Middle Eastern culture.