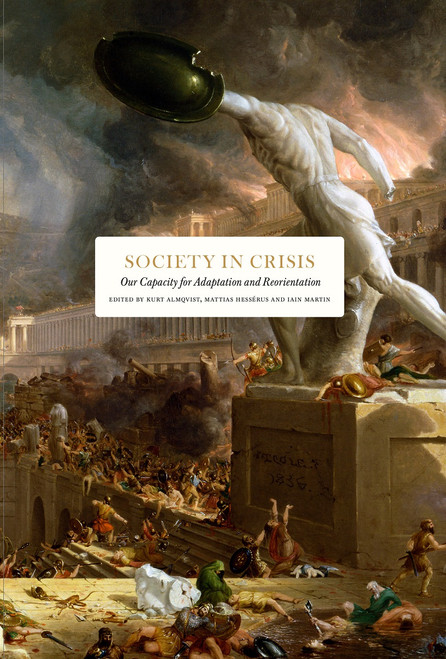 In this anthology, 25 leading scholars from across the globe describe and analyse how different societies have handled crisis. In ancient Greek, a crisis refers not necessarily to a catastrophic situation but to an opportunity for great change. Edited by Scottish commentator Iain Martin and Swedish historian Mattias Hessérus, Society in Crisis takes this classical understanding of the term to heart as it acknowledges the many ways in which humans have made the decision to reorient their societies as a result of crisis

Nuclear Folly: A History of the Cuban Missile Crisis

Tumultuous Times: Central Banking in an Era of Crisis