The Collection of King Gustav III: Architectural Drawing from the 17th Century to the 19th Century 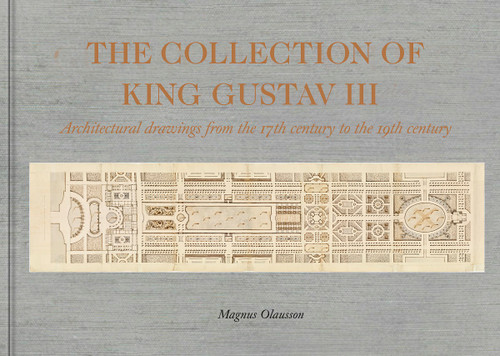 The Collection of King Gustav III: Architectural Drawing from the 17th Century to the 19th Century

Gustav III’s Collection including his own and other famous architects’ drawings, accompanied Gustav IV Adolf during his exile in 1809. The collection was returned to Sweden via a purchase in 1925 by the brothers Helge and Axel Ax:son Johnson and was inherited by Axel’s daughter Marie- Claire. It is today stored at Engelsberg’s Ironworks and is owned by the Marie-Claire Cronstedt Foundation.

The drawings were made by Sweden’s leading architects during the 17thand 18th centuries and include, among others, the castles and gardens at Drottningholm, Ekolsund, Haga, Gripsholm, Karlberg, Ulriksdal, Svartsjö, Stockholm and Uppsala. Even Gustav III’s own sketches are attributed.


About the Author
Magnus Olausson is a lecturer, art historian and Head of Collections at Nationalmuseum in Stockholm.

Mirror of Reality: 19th-Century Painting in the Netherlands