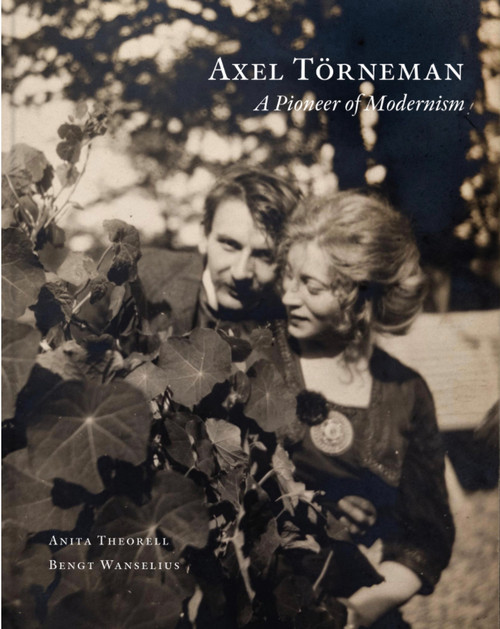 Axel Törneman (1880–1925) was one of Sweden's earliest modernist painters. He grew to work in several modernist styles, was one of the first Swedish expressionist artists, and became a part of the international avant-garde in art after embracing more abstract art styles in Germany and France that were evolving there during the early 1900s. He created his most famous paintings, Night Café I and II, and Trait, in France in 1905. These night café paintings, made from studies in the Place Pigalle, and in other nightclubs popular with artists of the time are seen as two of Swedish modernism's most important works, and are considered breakthrough works of Swedish modernism.

He went on to paint murals and decorations in public buildings around Stockholm, most notably his large frescos in Stockholm City Hall. Nonetheless, few people today have heard of him. He pursued his own path, consciously choosing not to belong to any artistic group or coterie. This may also explain his relative anonymity.

This, the first monograph on Törneman includes a large number of his lesser known paintings as well as previously unpublished material including photographs and drawings, presenting an intense, bold, headstrong artist who lived far too short a life, and one that was at times quite dramatic.