Ghost Ships of the Baltic Sea 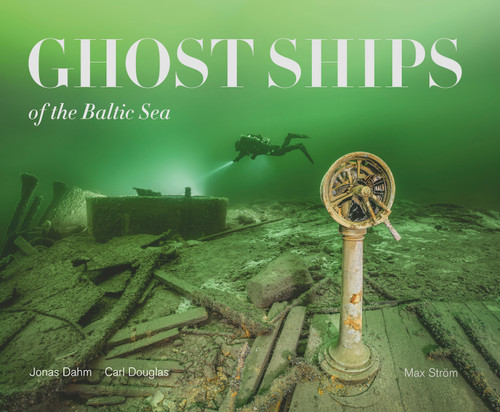 Ghost Ships of the Baltic Sea

On board these sunken ships, time has frozen – it often feels as if the crew has only just left the vessel. The wrecks have become like time capsules, a spooky mixture of serene beauty and haunting reminders of a brutal drama.

Reading the Seasons: Books Holding Life and Friendship Together