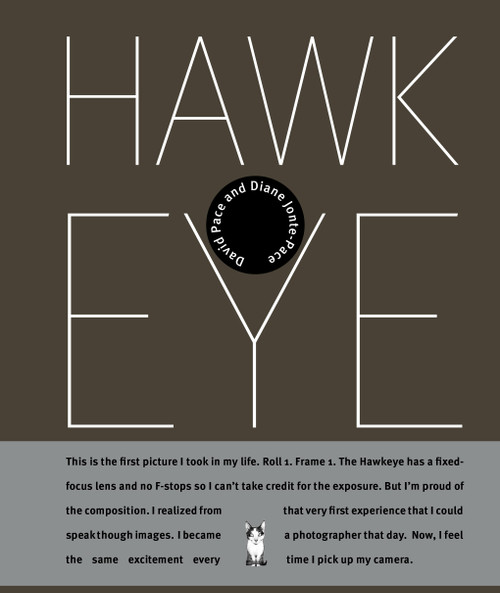 "Load right, aim sharp, and shoot well. The satisfaction of good pictures will be your reward." – Brownie Hawkeye Instruction Manual, 1959

This is the first picture I took in my life. Roll 1. Frame 1. The Hawkeye has a fixed focus lens and no F-stops so I can’t take credit for the exposure. But I’m proud of the composition. I realized from that very first experience that I could speak though images. I became a photographer that day. Now, I feel the same excitement every time I pick up my camera. – David Pace, March 2020, sixty years after he took that picture in February 1959

David’s rich childhood archive documents the origin of the creative impulse in the life of a remarkable photographer. In addition, it traces the trajectory of the post-war America in transition from an agricultural economy to an economy based on consumer products. It captures, as well, an important moment in the pre-history of one of America’s most iconic locations: Sunnyvale, California, the heart of what we now call Silicon Valley. The neighborhood where David photographed family and friends with the Brownie Hawkeye is now the neighborhood of Apple, LinkedIn, Google, and Nokia. The young photographer, with his ability to “speak through images,” left us a set of powerful Hawkeye photographs that narrate a story, both personal and cultural, of the origin and history of Silicon Valley. – Diane Jonte-Pace, March 2021