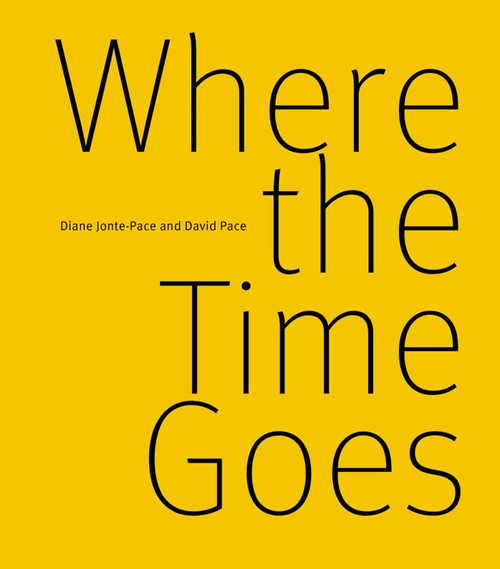 ¬ìThis book would not exist if David hadn¬ít come so close to death. In December 2016 David was diagnosed with a rare and aggressive form of lymphoma. The oncologist gave him a thirty percent chance of survival. I didn¬ít expect him to live¬î.

During the time her husband and photographer David Pace went through chemotherapy and radiation, Diane Jonte-Pace turned to a long-postponed household project: to arrange and sort unlabeled and unsorted old photographs, stored in shoeboxes all around the house. Prints and slides, dating from 1970, when the couple first met, individually and collectively, captured a sense of time past and time passing, while each individual photograph froze a moment in their lives.

Technically and stylistically, this book incorporates most of the forms of photography available over the last five decades, starting in a period when cameras and film were becoming more accessible and less expensive. From the 35mm single-lens reflex camera, Brownie Hawkeye, Polaroid, and single-use throwaway cameras to professional cameras like the Pentax 6x7, Sinar 4x5, Deardorff 8x10, and, eventually, full frame digital Canons. More recent photos are snapshots made on iPhone.

Where is Claris in Paris

Where the Heart Is

On a Mission with... Giambattista Tiepolo

High Grade Living: A guide to creativity, clarity and mindfulness