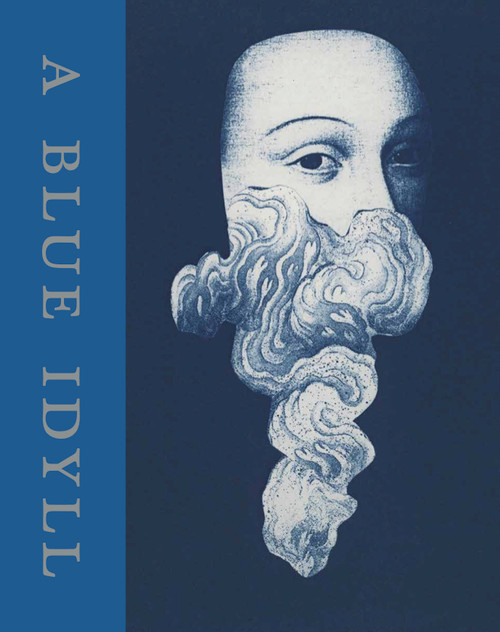 Influenced by the Surrealist motifs; coaxing dreamlike, chance collisions of fragments from art history,Hamilton shapes a new landscape in his photographs. The present symbolism of the dark night sky and the freedom to look outside himself towards unfettered ideas and musings, learning to make a newplace with paper and metal salts and light allowing him to rest and wonder.

He combines human anatomy, astronomy and botanical imagery to create intriguing and provocative arrangements. His work references to ancient Greece and Rome, as well as 15th and 16th century Dutch and Italian paintings. Hamilton uses symbols and visual elements from the history of art to create a thoroughly contemporary vision.

¬ìAmong significant influences that I respond to are the study of history and culture ¬ñand that has ledto my ¬ëre-enactments¬í on paper and glass. I have fashioned references to the artist¬ís studio, early diagrams and engravings of human anatomy, bird study and astronomy. The history of collecting and early museums that were called Wunderkammer have been especially powerful for me. These small, serious rooms were filled with bones and shells, engravings, fragments and casts, and semi-precious stones; drawers full of human knowledge!

In the pictures that I conjure up, the viewer is presented and sees an invented world. Animal bodies and human features, torsos surrounded by stars, or a studio still life of an unusual object emerging from blackness. I hope this work makes a space for the viewer to behold a new precipice.¬î

American Geography: A Reckoning with a Dream