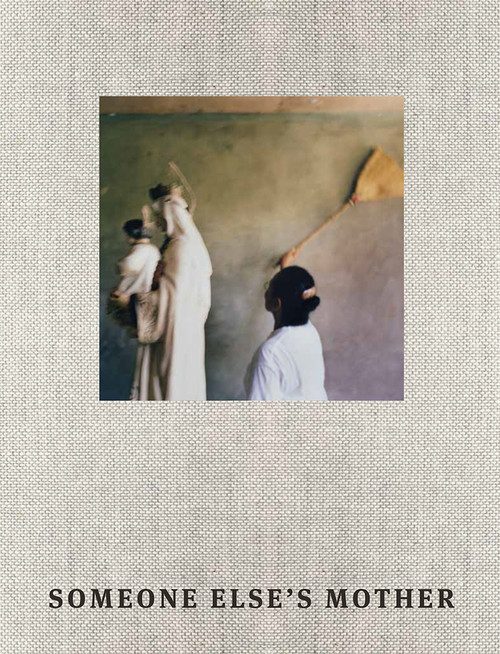 ¬ìI grew up in London with a Filipina woman called Juning, who had four children of her own living on a small island in the Philippines 7,000 miles away. Juning¬ís husband left when their children were young, and all financial responsibility for the family fell to her. For several years Juning worked as a nanny in Manila, but in 1974, knowing that a local income could not stretch to cover her children¬ís school fees, she decided to look for work abroad. Her youngest child was two years old when she left for Hong Kong.

In 1976 my parents and brother, who was then a year old, moved from London to Hong Kong for my father¬ís work with Barings Bank. My mother soon became pregnant with me, and in the spring of 1977 she advertised for a ¬ëmother¬ís help¬íat Waitrose in Hong Kong; Juning was one of four people who responded to the post. My mother tells me my brother hid each time someone arrived for the interview, until Juning came, when he headed straight for her lap. I¬ím grateful for my brother¬ís discernment, and that in response it was Juning who my mother chose to employ, because though I have complicated feelings about growing up with someone else¬ís mother and benefiting from her attention while her own children could not, Juning was certainly a very sound and loving person to entrust childcare to.

Two or three years after Juning began working for my family in Hong Kong, we movedback to London, and Juning came with us. She continued to live with my family fortwenty-twoyears, until 1999.[...]

Now, as an adult and a mother myself, the notion that Juning lived apart fromher children for three decades is painful to imagine, and I can¬ít shake off a feelingof strangeness that their lives and mine carried on in tandem for all those years,mine with their mother, theirs without. My parents chose to employ Juning, and herinfluence on my life has been so extensive, I can¬ít say where it starts or ends. Juningchose to leave her children in order to financially support them, and the effect of thisdecision on her children¬ís lives is also impossible to measure. We are all part of thesame curious equation, we are all impacted, and after decades of living in tandem but remotely, I wanted to try to understand how."

Mother Fox and Her Cubs

David Lynch: Someone Is in My House

Someone Has Died: A Silly Game about Serious Business

Mother: A Tribute to Mother Earth