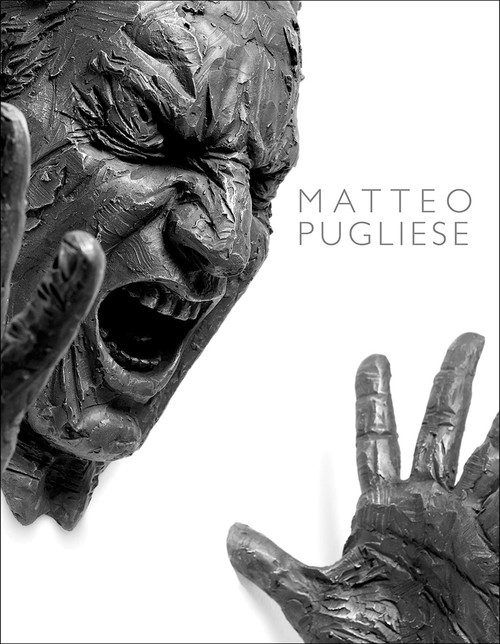 This book offers a review of Matteo Pugliese's art over the past 20 years. The figures the Milanese sculptor creates are distinguished by their great power, revealing an inner torment that can no longer be disguised. The men depicted in his sculptures are all trying to break free of the wall that holds them, to throw off their limitations and assert their value as individuals in the hopes of escaping from dull uniformity and social and family expectations. These are people who are attempting to achieve a painful rebirth by struggling against materialised restraint - a wall - that seeks to prevent them expressing themselves, growing and therefore existing. The artist chooses to portray the moment of greatest effort, of supreme tension, the instant when a man regains control of his life and struggles against what is holding him trapped so as to restore a sense of purpose in his life. The carefully studied poses of his figures recall ancient models, in the same way as the material from which they are fashioned is also ancient. Luigi Spina's lens knowingly lingers on these figures' troubled birth and enables the reader, admirer, and art historian to acquire an intimate understanding of the sculpture and even to feel a part of the travails and manifest vulnerability that grip all of humanity. Text in English and Italian.