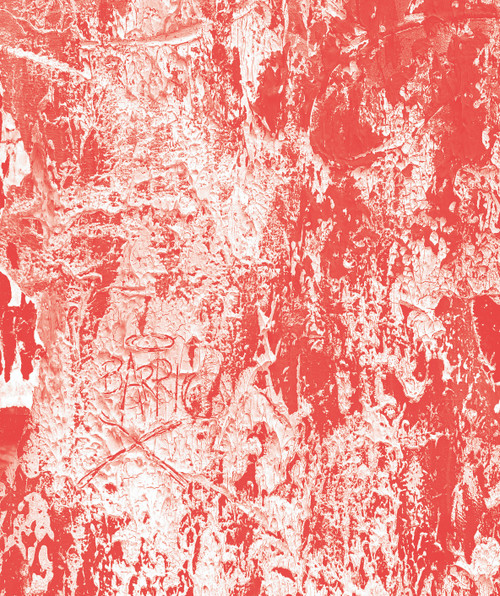 The monograph It’s Yours by José Parlá is published to accompany the solo museum exhibition of the internationally renowned artist at The Bronx Museum of the Arts in New York City. The new paintings evoke the artist’s connection to the Bronx and address the suffering caused by redlining policies, the waves of displacement imposed by gentrification, and structural racism. It’s Yours encourages viewers to question ownership in New York’s rapidly changing neighbourhoods. The rich building up of surface and Parlá’s signature gestural line resemble the layers of city walls. The paintings reflect the movement and textures of neighbourhoods, the marks and traces people leave behind, and the energy and challenges of city life. Parlá began his art career in the early 1980s painting on walls in Miami, signing his work with the nickname “Ease.” Supporting himself by designing album covers and concert flyers for hip-hop artists, then he moved to the Bronx. The title, It’s Yours is borrowed from a song by the influential Bronx rappers T-La Rock, written by his brother Special K, both who encouraged the listener to take ownership in culture.

It's OK to Make Mistakes

It's OK to Need a Friend

It's A Date Perpetual Desk Calendar