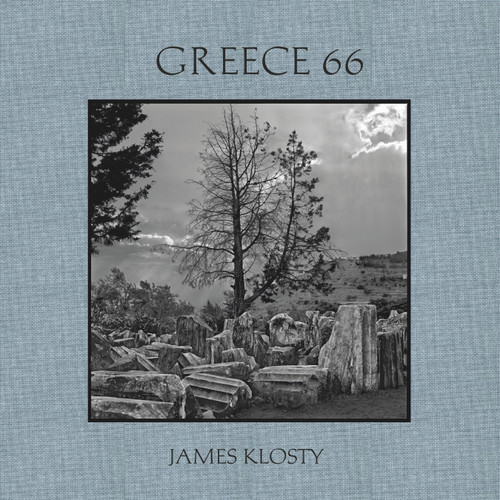 Greece. Fifty years ago James Klosty travelled among its islands, across its mainland, and through its northern mountains. He had no idea where he was and didn¬ít particularly care. Fifty years later Klosty rather regrets not taking notes but feels strongly that he, personally, has nothing to say about Greece that has not already been said many times. Thus there are no texts. Only the syntax of his photography. However as these images all originate from two brief months in the summer of 1966, the world depicted might amount to a lost language of its own.

The Story of Greece and Rome