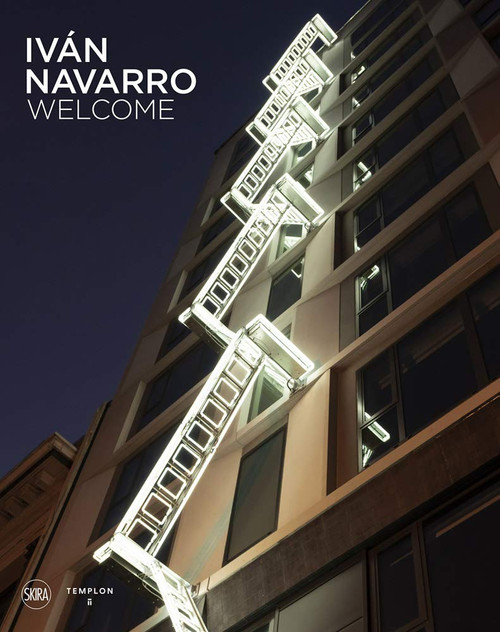 This unprecedented monograph comprises four main chapters, each introduced by one major public installation and some further works which deal with the same problematics. This book focuses on political and social critique, a major subject in Navarro’s work. It aims to show the essential role played by both the public space and visitors in the perception of these artworks. To quote the artist: "I have always thought that art is first and foremost an original form of communication and not of expression as the main component. For this reason, I am extremely interested in the work being read short- or long-term. I believe the communicative success of a work of art lies in its being able to be translated to the public in a transcendental manner. Obviously, there are some works that are easier to interpret than others. But that is a political problem, because it will depend on the level of education or the cultural baggage of the public […]

Art is cultivated socially and personally, and to gain the most benefit from it we must squeeze the best meanings or connections that we have and that it provokes in us out of our minds. It also includes a few opening texts to the different chapters, including by world-acclaimed architect Dominique Perrault."