Writing by Drawing: When Language Seeks Its Other 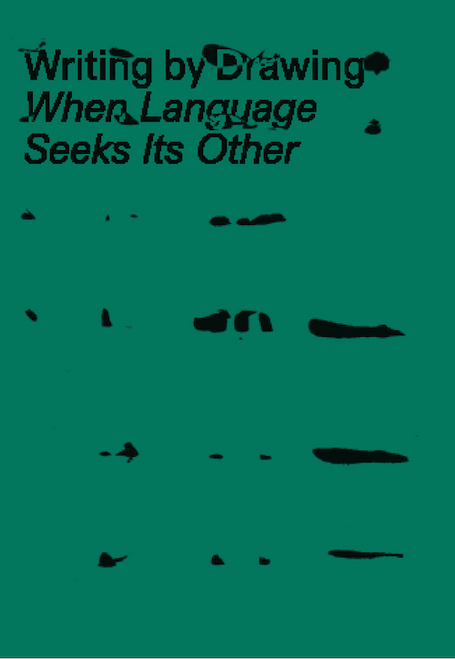 Writing by Drawing: When Language Seeks Its Other

A book about writing and its shadow side. It examines a number of practices, from the early 20th century to the present day, in which writing leaves behind its communicative function and moves toward the sphere of the illegible and unspeakable.

Writing by Drawing sets out to explore the tension inherent in script, the way it hovers between the genuinely semantic realm and the uncharted territory of mere arabesques, automatisms, repeated marks, and scribbles.

All of the works presented inhabit a special terrain vague in which the act of writing is more about ¬ìtrying to say¬î than ¬ìsaying¬î itself, more about potentialities of meaning than about signification. Such writing has transcended communication, becoming a trace of existence and affirmation of self but also an element of fancy, a metaphor for the mysterious weft of the world. Our investigation centers on this ancient human impulse to move past the communicative side of writing toward the unfettered, absolute reclamation of the mark, with its wealth of imaginative possibilities.

The Language of the Fan

A Little Book of Language