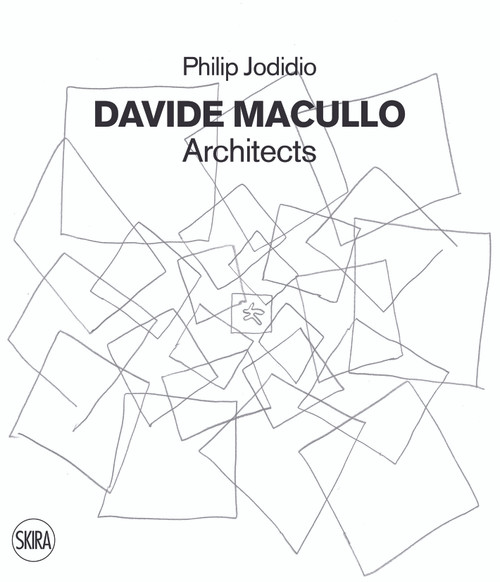 On the 30th anniversary of Macullo’s first built project, a monograph devoted to the leading Swiss studio.

This new book presents the Swiss studio Davide Macullo Architects. The work of the studio is based on the premise that architecture is the link between the spirit of a place and its future. Emotions are also a key to these designs. The works presented are imbued with the fundamental and universal idea that the specificities of a place connect to psychology and the capacity to perceive and assimilate spaces through the senses and the intellect. The analysis of these themes is expressed in sculptural and articulated forms, generated from the inside out, following the flow of inhabitants. Every building reacts to the place where it is located and appears as though it had grown from that site. It is evident from the architect’s initial sketches that meanings, passion and emotions are released into the buildings, producing an evident and daily joy for residents. With an introduction by renowned writer Philip Jodidio, it includes photographs and drawings as well as study sketches.

Before founding his eponymous studio, Davide Macullo began his career with Mario Botta, where he was responsible for international projects for over 20 years. 2020 is the 30th anniversary of Macullo’s first built project, in Rossa, Switzerland, a house that even then embodied the studio’s ethos of drawing from context. Almost three decades and 600 projects later he returned to the same town with the colourful Swisshouse.