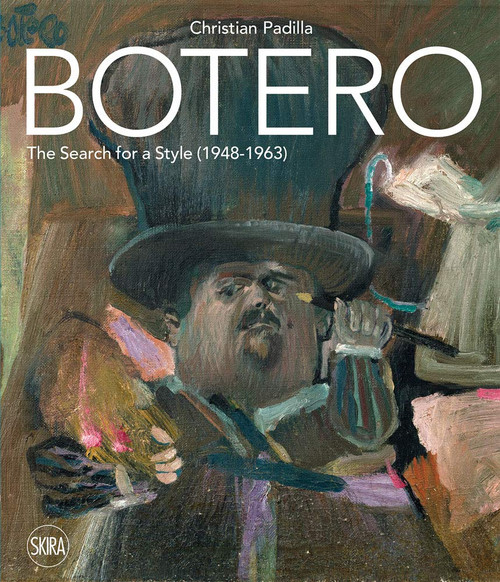 The origins of the work by one of the most celebrated living artists in Latin America.

Fernando Botero is the best known Colombian artist of all times. His work is found in many international collections and is also known to be very well represented in several important donations he himself has made to his nation. There is no part of the world where people are not familiar with his name and recognize his distinctive artistic language, characterized by the devotion to form and volume found in figurative works which have placed themes drawn from Latin America, Colombia and his native Department (State) of Antioquia in the visual repertory of the history of world art. Despite his worldwide recognition, the truth is that, in many senses, Botero is an unknown artist. There is a great analytical void about his career which has yet to be filled and above all, would vindicate his merits in historical terms as a painter in search of an identity of his own. It seems strange that even after six decades during which one of the most profilic and original artists of Latin America has produced a staggering abundance of works, there are few who have inquired into the origin of his distinctive approach to volume and color.

Check-In: The Search for Meaning and Purpose in Business