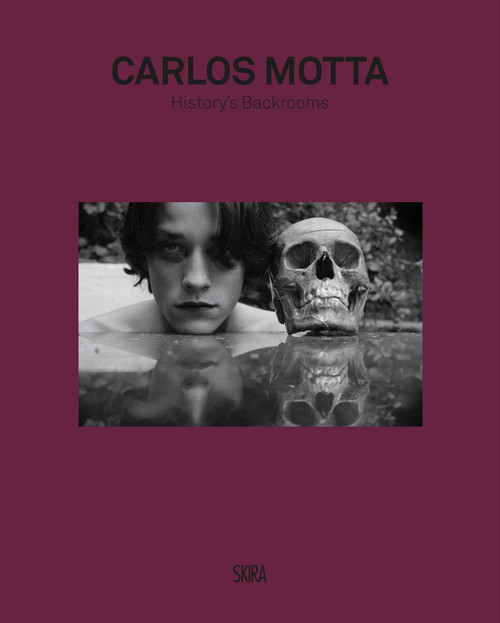 Carlos Motta: History¬ís Back Rooms is the first comprehensive monograph of the work of Carlos Motta¬óone of Colombia¬ís most recognized and celebrated contemporary artists¬ówhose art practice explores alternative narratives regarding marginalized communities and identities in the context of social and political histories. This anthological volume brings together close to twenty years of his work, from the artist¬ís early experiments in drawing, photography, and performance in the late 90s, to his installations based on documentary and archival research in the 2000s, until his most recent incursions in poetic filmmaking and installations that deal with pre-Hispanic and colonial sexualities. Motta¬ís work has developed along two clear lines: one that investigates political and social injustices in Colombia and Latin America, with an emphasis and critique of democracy as a form of government and the effects of the Cold War in the region; and another where the artist re-articulates historical narratives around sexuality and gender from Colonial times until the present.

Japanese Style at Home: A Room by Room Guide