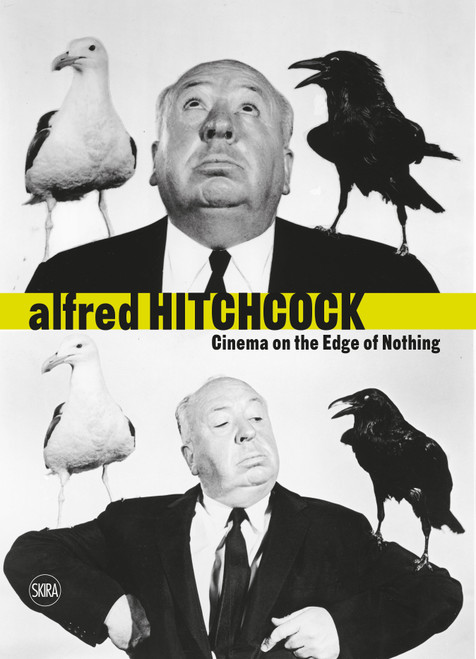 120th anniversary of his birth, the life and masterpieces by Alfred Hitchcock, a British filmmaker, master of suspense and cinema genius.

¬ìIf you make a bomb go off, the audience has a shock that lasts 10 seconds, but if you simply tell them there¬ís a bomb, the suspense is dragged out and the audience is kept on pins and needles for five minutes¬î (Alfred Hitchcock).

The supreme representative of the ¬ìseventh art¬î, director of masterpieces, milestone of world cinema, during his long career Alfred Hitchcock (1899¬ñ1980) made over 50 films, from his debut in silent cinema to 1970s movies that have terrorised entire generations.

Enthralling plots, original editing, brilliance, skilful ability in creating constant tension, frame after frame: these are the ingredients that have made Hitchcock a true icon of cinema history, worshipped and revered by countless admirers who still today imitate and study his innovative techniques.

Through a vast selection of photos and original contents taken from the set of masterpieces like Psycho (1960), Rear Window (1954), Birds (1963), Vertigo (1958), North by Northwest (1959), Dial M for Murder (1954), readers are taken backstage to discover curious details and better understand the life of this master of suspense.