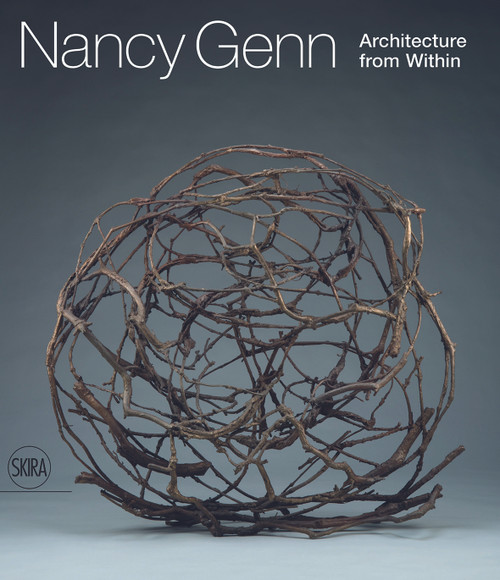 Nancy Genn is a multifaceted, cross-cultural California artist. She is equally gifted in drawing, painting, sculpting, paper and printmaking. Her travels have taken her to Europe as well as Asia and the Middle East. Her cultural nomadism had influenced her art with a sort of material transmutation combining both Eastern and Western cultures, reflecting somehow the city where she was born and raised, San Francisco. Throughout her life-long career, she has continued to experiment, deploying an array of media and techniques with their various traditions: gouache, casein, mono-printing, collage, tearing, and also her lost wax bronze sculptures and ceramics. Genn has been a major contributor to the history of post-war American painting. Her career has spanned several generations of abstract painters. She continues to produce vital and ever- changing new work, while being a devoted mother of three. She has held an important position in the movement of gestural abstraction and abstract expressionism. Her artwork was first introduced internationally in 1960 by art critic and philosopher Michel Tapi√©, who founded with Luigi Moretti e Franco Assetto the Center for Aesthetic Research in Turin and, at the same time, published Morphologie Autre in Paris, a seminal text which introduced radical concepts of artistic perception based on a new abstract morphology. He selected a number of artists from Europe, the United States, Canada and Japan and placed Nancy Genn next to Burri, Fontana, Capogrossi, T√†pies, De Kooning, Motherwell, Pollock, and Tanaka, among others.