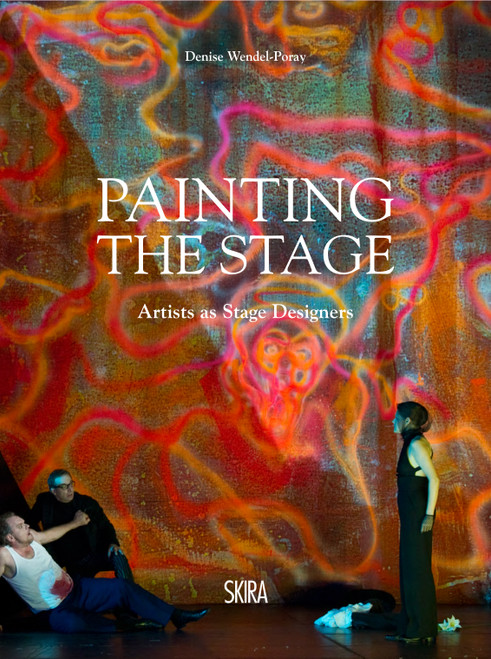 The evolution of the close bond between the visual arts and opera starting from the nineteenth century up to the early twenty-first century.

The intertwining of visual and musical arts at the beginning of the 20th century led to modernism, abstraction and in music, atonality. This meeting of the arts was never so intense as on the operatic stage. In her book Painting the Stage, curator and art and music critic Denise Wendel-Poray first examines historic productions beginning with Schinkel¬ís iconic stage design for Mozart¬ís Magic Flute, before exploring those of the 20th century with Diaghilev and the Ballets Russes and the implication of avant-garde artists in opera up until World War II.

Directly after the armistice of 1945, famous artists such as Andr√© Derain, Balthus, Dal√≠, Andr√© Masson, and Kokoschka reopened the theaters amidst ruins, thus ushering in a new era of optimism.

The event of pop art, happenings, and experimental theatre with the collaboration of artists Robert Indiana, David Hockney, Robert Wilson brought on further developments in the realm of opera. Finally, interviews with world famous artists such as Anselm Kiefer, William Kentridge, Bill Viola, Robert Longo, Jonathan Meese, and Daniel Richter show how their contribution to the genre is making opera today more than ever a form of ¬ìtotal art¬î or ¬ìGesamtkunstwerk¬î and a hotbed of contemporary creation.