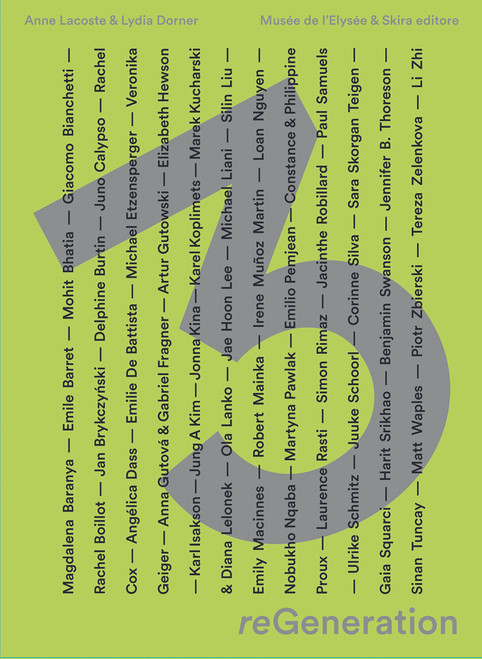 Since 2005 original exhibition was successfully shown in 12 countries, 24 cities, 25 venues across North America, Europe, and Asia. Most of the authors represented in the original edition of the exhibition have already become recognized photography artists. Following on the success of the previous two editions, reGeneration3 turns the spotlight on the next generation of potential stars. Through two hundred images, reGeneration3 showcases the inspiring creativity of 50 up-and-coming photographic artists from 20 countries worldwide. The variety of subjects and techniques reflects the astonishing diversity of worldwide talent that has newly emerged. Useful reference materials include biographical details of each of the eighty photographers included and updates on the winning photographers from the previous editions. The result is an inspiring and dynamic collection, featuring both documentary and fictive approaches, film and digital mediums, and spontaneous and highly conceptual work. It showcases young (most of them are not over 30 yet) practitioners focusing on major themes as diverse as the urban environment, globalization, issues of identity and memory, as well as their hybrid techniques, which allow them to obscure as never before the distinction between reality and fiction.