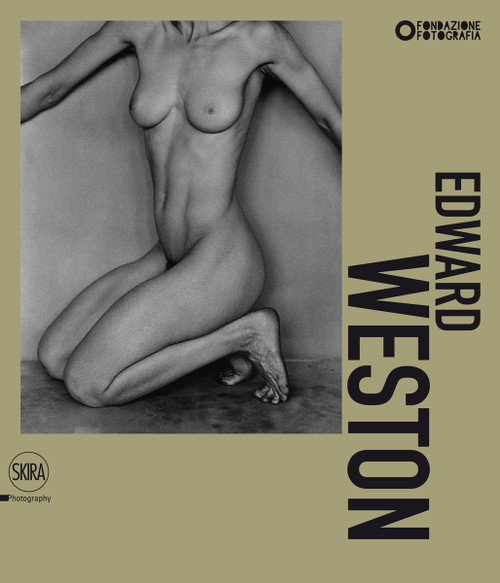 From nudes to landscapes, a wide-ranging retrospective of the work of Edward Weston, one of the greatest 20th-century American photographers. Edward Weston (Highland Park, Illinois, 1886 ¬ñ Wildcat Hill, California, 1958) began to take photographs at the age of sixteen and in 1911 he opened his first photographic studio in the town of Tropico in California. He became an increasingly important figure on the American art scene, so much so that in 1936 he was the first photographer to receive a research grant from the Guggenheim Foundation. In 1946 the MoMA in New York gave him a major retrospective, showing 300 works and thus definitively confirming him as one of the great artists of the 20th century. Often directly compared to painting and sculpture, Weston¬ís photography is the expression of a relentless quest for pureness, both in composition and in the almost obsessive perfection of the image. This catalogue published to accompany an exhibition in Modena, the first show in Italy for over twenty years, celebrates Weston¬ís extraordinary oeuvre with over 120 original photographic prints.

Edward Weston: The Flame of Recognition