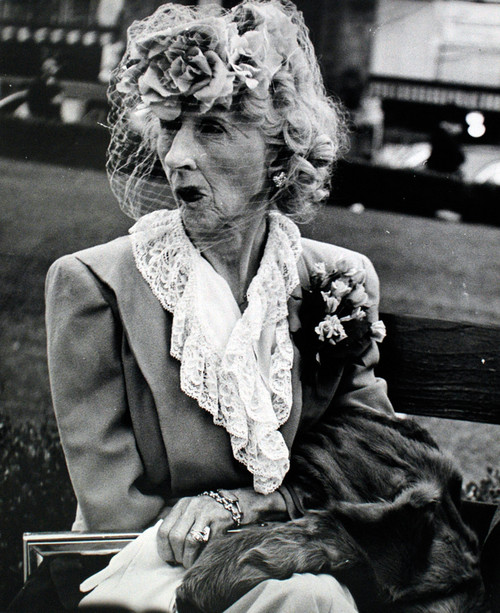 Published on the occasion of the first Italian anthological exhibition dedicated to her, the volume retraces the successful work of Lisette Model, an artist of Austrian origin who had great importance in the development of photography in the Fifties and Sixties. Parallel to her teaching activity - she had among her students authors who later became famous such as Diane Arbus and Larry Fink - Lisette Model was an ironic and irreverent photographer, able to capture in her shots the most grotesque aspects of post-war American society. Alongside the most famous series - such as Promenade des Anglais, created in Nice, or the photographs dedicated to New Yorkers or the very suggestive ones made in jazz clubs - the book also includes lesser-known projects, which account for her personal and sardonic photographic language. The close-up shots, the recurring use of the flash, the exasperated contrasts are the expedients that the author resorts to in order to accentuate the imperfections of the bodies and the coarse gestures of her subjects, transformed into the characters of a sneering human comedy: an approach to reality that made Lisette Model the forerunner of a way of using photography that would find full realisation only in the following decades. Text in English and Italian.

Model of a Summer Camp

Mathematical Models in the Biosciences I

Mathematical Models in the Biosciences II