Cecily Brown: Where, When, How Often and with Whom 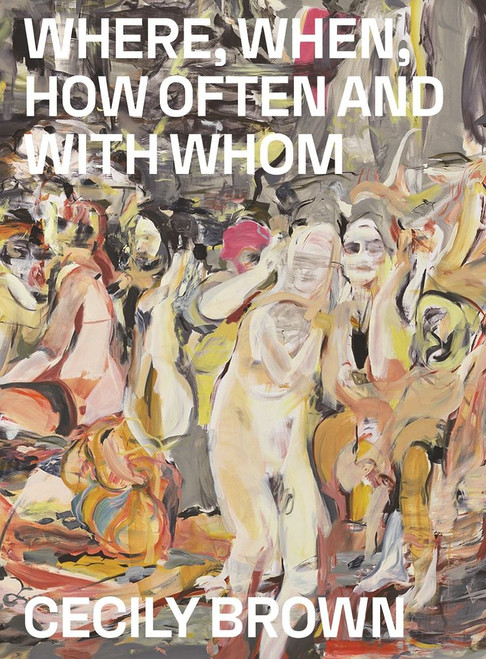 Cecily Brown: Where, When, How Often and with Whom

The British painter Cecily Brown (born 1969), based in New York since the 1990s, is one of the central figures in the international resurgence of painting since the turn of the century. Combining abstraction and figuration, she creates vivid, atmospheric depictions of fragmented bodies, often in erotic positions in the midst of swells of colour and movement. Brown pays tribute to the potential of painting for seduction, and draws on references ranging from classic pornography to elements from the visual worlds of Bosch, Goya and Hogarth, and most recently motifs from the human disasters of our own time. Having also been compared to painters like Bacon and de Kooning, Brown's work offers a female artist's gaze at a world dominated by male artists. This catalogue is published to accompany an exhibition at the Louisiana Museum of Modern Art in Denmark, comprising her latest paintings as well as drawings and monotypes.

Life Mode On: How to Feel Less Stressed, More Present and Back in Control When Using Technology

Where the Heart Is

New Rural: Where to Find It and How to Create It

How to Start Writing (and When to Stop): Advice for Writers

Maybe This Will Help: How to Feel Better When Things Stay the Same