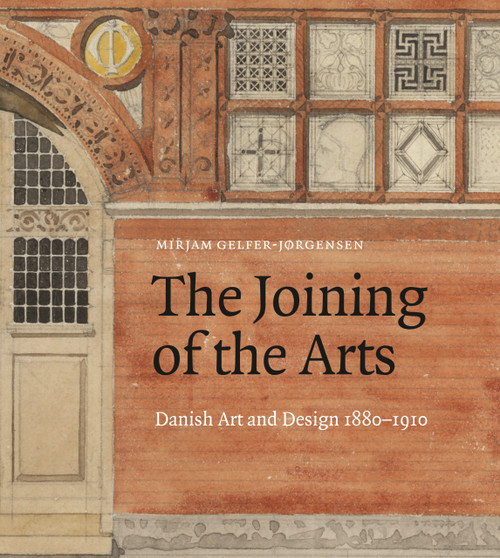 When Danish artists from the 1880’s onwards started working with all kinds of artistic media and materials, this became the making of Danish art. It laid down the foundations for developments that have continued to this day, helping to make Danish design a brand. However, architects and artists were not only concerned with the artistic aspects of things; by injecting new life into form and decoration while raising the general level of craftsmanship they offered an alternative to contemporary international trends and the growing mass production of commodities. The movement was very much motivated by a national, artistic commitment that, together with the socio-educational goal to improve people’s visual surroundings, stirred industry and crafts to active involvement. Danish art quickly became known in the wider world – a fact that is reflected in the acquisitions of foreign museums and collectors from the 1890s. A number of these hitherto unpublished works are featured among the 350 illustrations in this book. And neither the ideology nor the debate it sparked are without interest from a modern perspective.