The Danish Chair: an international affair 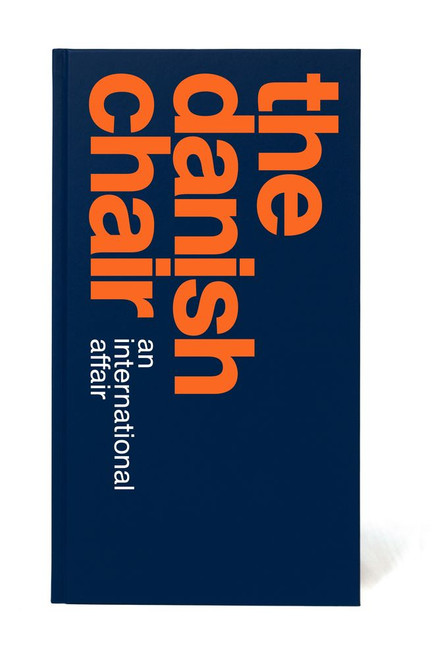 The Danish Chair: an international affair

In the mid-20th century design became a cultural phenomenon that placed Denmark on the world map. Danish Design emerged in 1949 as a real brand, when American journalists started to write about Danish furniture in relation to a furniture exhibition by Snedkerlauget in Copenhagen. 'Den runde stol' made by Hans. J. Wegner was given the name 'The Chair'. This was not only the beginning of a great export adventure but also a challenge for the Danish designers, who became world recognized for their obsession with creating the perfect chair.

The chair has always been the touchstone of designers and the design historians' favourite object. It touches and reflects the body it carries with arms, legs, seat and back. Besides this point, the chair is one of our most culture-bearing design objects and it tells a story about the period and the society from which it was created.

In a very unique way this book shows, not just in words but also with drawings and photos how Danish chairs are built on historical furniture types, which are then refined into the infinite. The message and the explanation for the international success of Danish furniture is this; Danish furniture design is based on foreign culture and the best creations of former times.