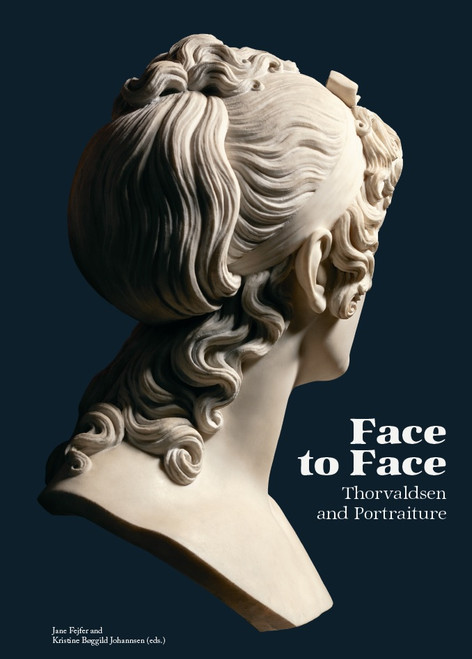 Although we are now, more than ever before, bombarded with portraits in both social and traditional media, interest in the three-dimensional sculptural portrait has declined dramatically. What accounts for this trend, and what does it mean for our understanding of the portrait as a medium? Portraits have a visceral power of attraction. They arouse our curiosity, prompting us to wonder who the person is behind the face ¬ó and, by extension, to reflect on our own identity. But whereas portrait paintings and photographs are immediately arresting, and fascinating, sculptural portraits can seem harder to approach there is no background and few details to help orient the beholder. As a result, sculpted portraits may seem like a sea of unknown faces that one only takes fleeting note of in passing; irrelevant, immaterial, perhaps even boring. But that is not how it used to be.

Bertel Thorvaldsen (1770¬ñ1844) was one of Europe¬ís most popular portrait artists. Over the course of his lifetime, he created approximately 160 portraits, ranging from members of Europe¬ís royal houses to leading cultural figures to ordinary Danes. Thorvaldsen¬ís portraits thus make up the biggest single category of artworks in his oeuvre. In former times, such sculptural portraits were a common phenomenon. So what happened? Why did they go out of fashion? These are some of the questions that this book seeks to illuminate. The book contains essays and articles by 42 authors, amongst them Whitney Davis, Malcolm Baker, Grant Parker, Ulrich Pfisterer, Rolf Schneider, Peter Fibiger Bang, Tim Flohr S√∏rensen, and Jane Fejfer.

Anthony Van Dyck and the Art of Portraiture