Join the Vikings: The Raid 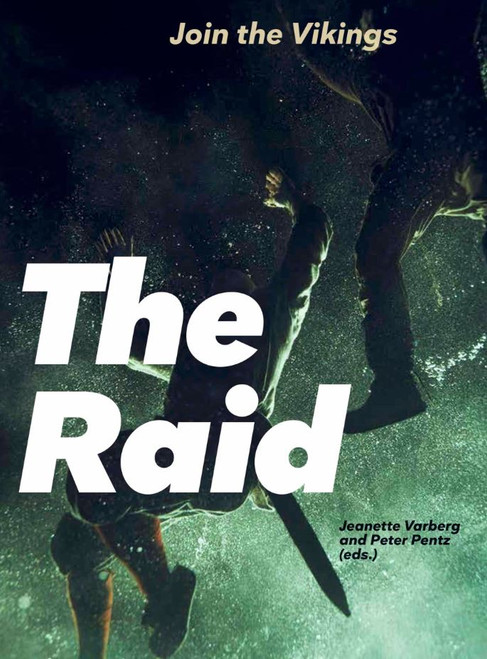 Join the Vikings: The Raid

Join the Vikings – On Raid contains 16 fascinating accounts of Viking exploits during the early Viking Age.

Here you can read about the Viking chieftain Ragnar’s raid on Paris, Bjørn Ironside’s expedition to the Mediterranean and the Great Heathen Army’s ravaging of England. You can also read about Viking sailmaking and shipbuilding, the construction of Viking fortresses, the impact of migration and how pre-Christian beliefs mixed with the Christian religion. Scientific DNA analysis and research into the development of the written language give us close insight into the Vikings’ everyday life and travels in a world of trade and royal families, weapons and slave trading, silver coins and gold hoards.

The book is written by some of the leading scientists in their respective fields, who share some of the latest research into the Viking Age. It is edited by museum curator and writer Jeanette Varberg and museum curator Peter Pentz, with a preface by Rane Willerslev, museum director.

Join the Vikings – On Raid is published in connection with the exhibition The Raid at the National Museum of Denmark.


About the Author
Peter Pentz is curator, Danish Prehistory at The Danish Museum of Denmark, Copenhagen.

Jeanette Varberg is a Danish archaeologist, writer and curator at the National Museum of Denmark.