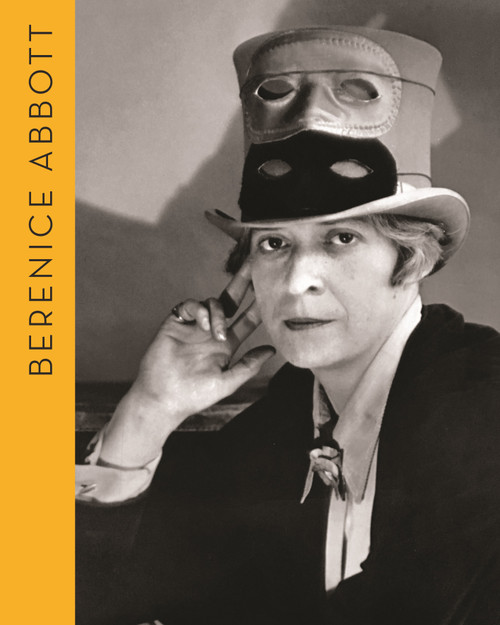 Berenice Abbott was one of the first people to photograph New York. Seen through her camera lens the city became a living entity, a remarkable character whom visitors can now pursue as they move through its crowded streets, looking upwards to discover the modern beauty of its skyscrapers. Shops, people, bridges, streets, interiors, famous buildings under construction seen from outside or from above together make up this portrait.

The publication presents Berenice Abbott¬ís work in several themes: her portraits, photographs of the city and scientific photographs. The opening section celebrates the modernity in Abbott¬ís portraits of mouldbreaking individuals who changed the world from the mid-1920s onwards. The second part offers a dazzling portrait of New York, and explores Abbott¬ís relationship with Atget and her fascination for him. It includes an introductory group of Atget¬ís photographs, which she printed from his negatives. The third and final section focuses on Abbott¬ís scientific photographs, which she began producing in the late 1940s.