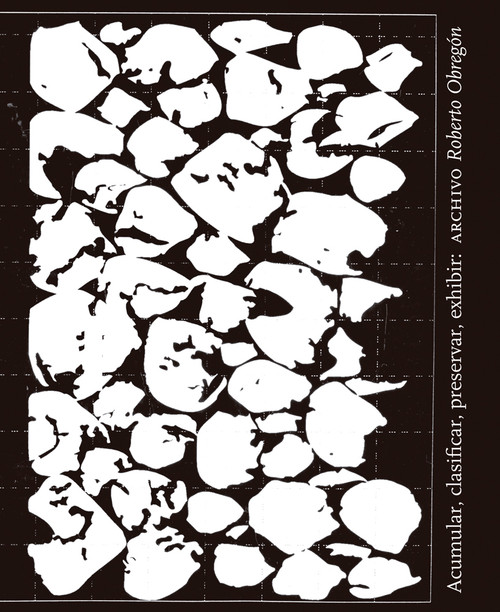 This book was produced on the occasion of the first solo exhibition of Obregon's work in a North American public institution and includes essays by the curators Jesus Fuenmayor and Kaira M. Cabanas, in which the work is approached from the artist's own methodology and from its relevance in the current cultural context. In addition, it contains an extensive section in which all the works presented are exhaustively recorded in accordance with the curatorial structure, derived from years of work in the classification of the Archivo Obregon by Israel Ortega and Leonor Sola, and thanks to which it has been possible to open this window to investigate the intimacy and the interstices of Obregon's work. Since 2011, the Obregon Archive has formed part of the Carolina and Fernando Eseverri Collection.