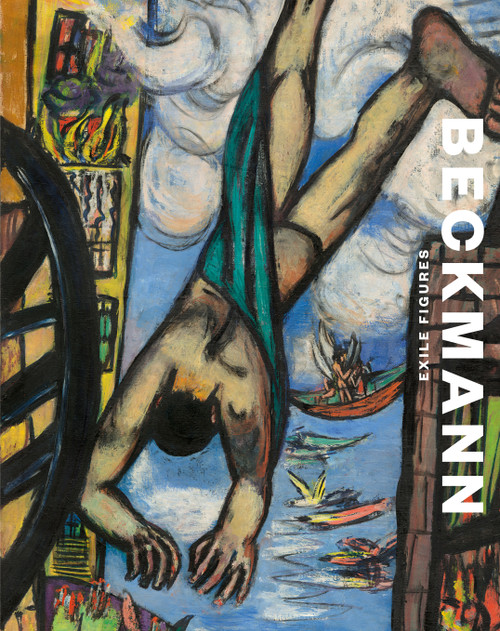 A retrospective of Max Beckmann¬ís career from before the First World War to his years in exile from Germany, first in Amsterdam and then New York

This catalogue is published to accompany the exhibition at the Thyssen-Bornemisza Museum, Madrid, on Max Beckmann (1884¬ñ1950), one of Germany¬ís leading 20th-century artists. Initially close to Expressionism and New Objectivity, Beckmann developed a unique and independent pictorial style, one filled with symbolic resonances that offered a powerful account of the society of his day. Curated by Tom√†s Llorens, the exhibition brings together more than fifty works, including paintings, lithographs and sculptures that cover Beckmann¬ís years in Germany from the period prior to World War I, when he first achieved public recognition, to the rise of National Socialism in the 1930s, when he was expelled from the Frankfurt art school where he taught and was banned from exhibiting in public.

The exhibition also focuses on the artist¬ís years in Amsterdam and the United States where he lived after he was obliged to leave Germany. This section is based on four metaphors relating to exile, understood both literally and as the existential condition of modern man: Masks, which looks at the loss of identity associated with the condition of exile; Electric Babylon, which focuses on the modern city as the capital of exile; The Long Goodbye, which constructs a parallel between exile and death; and The Sea, a metaphor of the infinite, its powers of seduction and alienation.

The Irish Diaspora: Tales of Emigration, Exile and Imperialism