Free: A Life in Images and Words 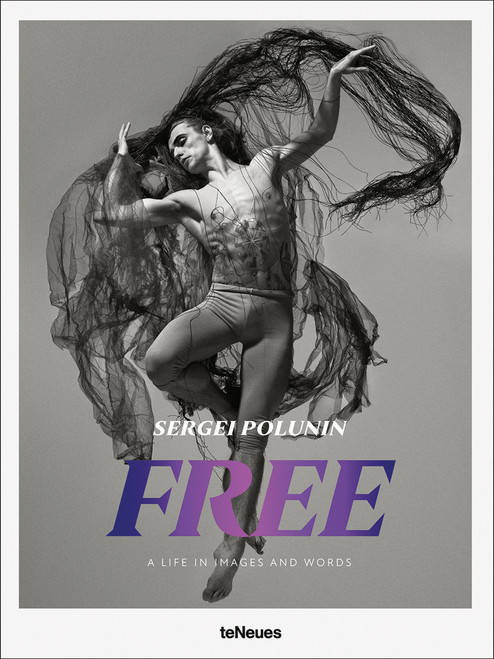 Free: A Life in Images and Words

"The reformed bad boy of ballet talks about family, performing and starting over." -Caroline Hutton, The Times The early life path of Ukraine-born Sergei Polunin was akin to a dancer's fairytale. A precocious talent. Ballet training in Kiev. Admission to the Royal Ballet School in London at 13. First solo performance at the Royal Ballet at 19. At 20, promotion to the youngest ever principal. Then, at 21, a sudden rupture took place: the superstar Polunin moved on. What could have been the end of an incredible career became another beginning. The dancer met new mentors, went to Russia followed by other countries, conquered fresh audiences and new art forms. Today he is known not only as a dancer and creator of his own productions, but also as an actor and artist. In this autobiographical book, Polunin presents a stunning selection of photographs from his life and work, but also carries his readers behind the scenes, through his own unique voice sharing the emotional highs and lows of his journey. Along the way, he recounts why he quit alcohol and drugs, why he once took steroids, and the time he laughed so hard on stage that he forgot the dance steps.

The Best Things in Life are Free