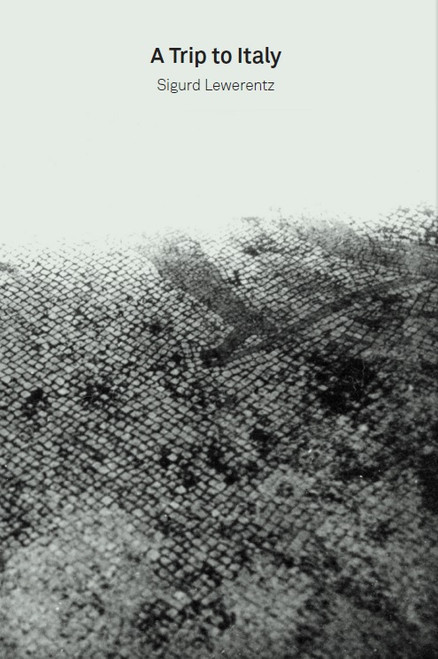 We do not know a great deal about the time Sigurd Lewerentz (1885-1975) spent travelling around Italy. Among the documents that he left to the Museum of Architecture in Stockholm, there were boxes containing negatives, all wrapped up in paper that had become brittle over time. In these pictures, taken in Italy, the places are barely recognisable, and they reveal a very particular way of approaching ancient remains, focusing on detail and texture, which might help us understand the work of the great Swedish architect.


About the Author
Sigurd Lewerentz was born in Bjärtrå in 1885, and he studied in the Department of Housing Construction at the Chalmers Tekniska Högskola, in Gothenburg, from which he graduated in 1908. That same year he moved to Berlin to work in the studio of the architect Bruno Möhring, where he remained until February 1909, a few days after the death of his father. In the spring of that year he embarked on his so-called Grand Tour of Italy, the typical journey taken by many architects from Northern Europe, in which they would visit the ancient architecture of the Mediterranean. Years later, in 1913, Lewerentz’s co-architect at the Woodland Cemetery in Stockholm, Erik Gunnar Asplund, would also go on this same trip. Following his Grand Tour, Lewerentz would in fact return to Italy on two further occasions: in winter 1909, when he was working in the studio of the architect Richard Riemerschmid in Munich, and on his way back home for the Christmas holidays; and then after the New Year celebrations in 1914, when he also visited Berlin.

2G Essays: Alejandro de la Sota: In Defence of a Logical Architecture and Other Essays

Fruits and Nuts: Recipes and Techniques from the Ferrandi School of Culinary Arts