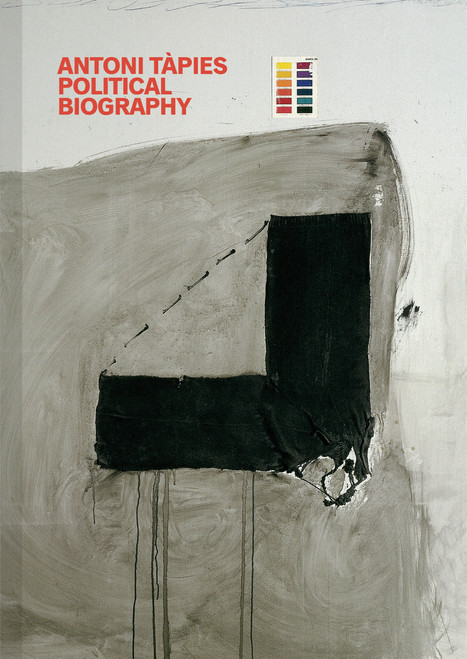 In works that occupy a unique mid-ground between painting and sculpture, Catalan artist Antoni T√†pies (1923¬ñ2012) fused the material vocabulary of Arte Povera and the gestural energy of Abstract Expressionism with the mystical sensibility of Iberian Catholicism. T√†pies showed a preference for an austere palate and unconventional materials reflecting the limited resources of his political environment. He spent three decades of his long productive career in Barcelona, where he lived and died, under the dictatorship of Francisco Franco. In that time, T√†pies confronted many of the paradoxes a creative artist faces under an authoritarian and anti-intellectual regime. In painting, sculpture, writing and other mediums, his work existed in conversation with the currents of contemporary art in the West while within the strictures of an oppressive state.

Antoni T√†pies: Political Biography illuminates the artist¬ís responses to the conditions of his native Catalonia, reproducing documents such as letters, manifestoes and samples of the media reception T√†pies generated over the years alongside reproductions of works from across his career. Texts by artists, curators and critics discussing T√†pies and the context of his oeuvre, plus a comparative chronology, are also included.