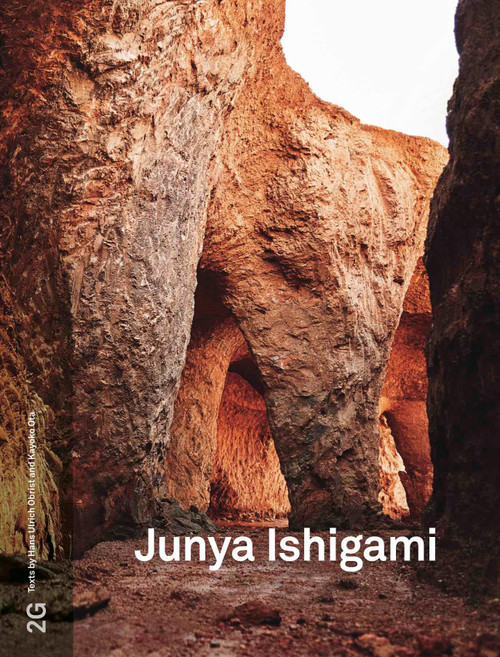 The latest in the 2G Architecture series focuses on Junya Ishigami

¬ëTo have a vision that is as flexible, as open, as subtle as possible to go beyond conventional wisdom about architecture¬í Ishigami

In his works, which he compares readily to landscapes, Ishigami removes the boundary between the outside and the inner space. Transparency, lightness, organic forms, vegetation make up his vocabulary. His vision of the future is optimistic, ecological, and the prospects of this young Utopian are not barred by any limit.

The first time Junya Ishigami made himself known in Europe, with his proposal for the Japan Pavilion for the Venice Architecture Biennale 2008, he was a young and almost unknown architect who had worked for several years with Kazuo Sejima, and had only founded his studio junya.ishigami+associates in 2004. In the Venice pavilion, Ishigami filled all the interior walls of the pavilion with delicate and somehow na√Øf drawings of gardens and decided to build several greenhouses with real gardens in the outdoor gardens of the building. The following year, he finished the Kanagawa Institute of Technology Workshop, and with only two works he was acclaimed as one of the most innovative proponents of new Japanese architecture. Initially forcing the limits of transparency and lightness, his latest works explore in a conceptual way the relationships between the built matter and the nature, in works such as the Botanical Farm Garden in Tochigi, a multi confessional chapel in China, or the house and restaurant for a chef in Japan, where the exploration of the tectonic merges with the earthly and nature.