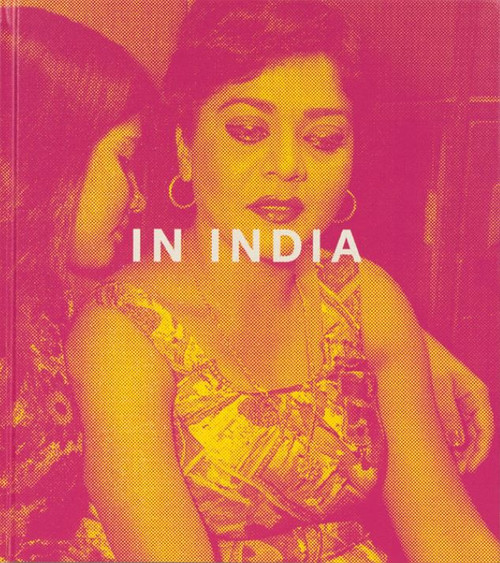 Between 1978 and 1989, Mitch Epstein made eight trips to India and shot tens of thousands of photographs. He also made three films there with his Indian wife, director Mira Nair. The photographs in this book are the result of Epstein’s unusual dual vantage in an extraordinarily complicated culture: through his Indian family life and work, he was both an insider and outsider. Epstein was able to enter a wide swath of subcultures that included a striptease cabaret, the Royal Bombay Yacht Club, Bollywood movie sets, an old-time Punjabi wedding band, and religious pilgrims both Muslim and Hindu. In India is the fruit of Epstein’s deep and extended experience of India, where separate worlds converged.


About the Author
A pioneer of 1970s art photography, Mitch Epstein has photographed the landscape and psyche of America for half a century. His awards include the Prix Pictet, the Berlin Prize and a Guggenheim Fellowship, and he was recently inducted into the National Academy of Design. Numerous collections hold his work, including the Museum of Modern Art and Tate Modern; in 2013, the Walker Art Center commissioned a theatrical rendition of his “American Power” series. Epstein has described the cultural and physical evolution of the United States from 1973 to 2019 in his Steidl books Family Business (2003), Recreation (2005), American Power (2011), New York Arbor (2013), Rocks and Clouds (2017) and Sunshine Hotel (2019).