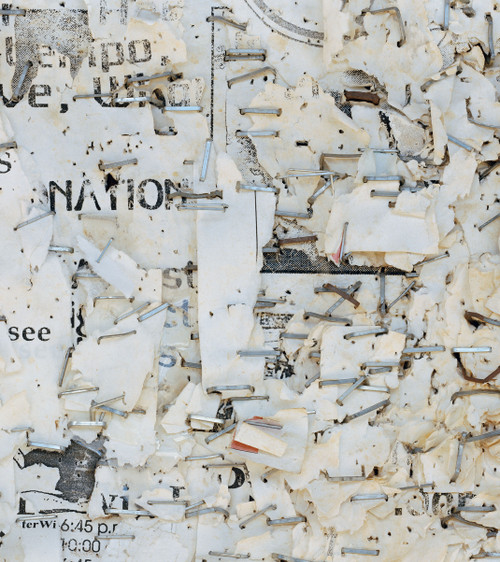 Who owns the land, by whose authority, and with what rights? These questions led Mitch Epstein to make Property Rights, a collection of photographs and short texts examining the American government’s ongoing legacy of property confiscation, and how communities gather to resist. Epstein began this series in 2017 at Standing Rock, where thousands protested the installation of the Dakota Access Pipeline on Sioux land. Over four years, he charted other contested lands from Pennsylvania and Hawaii to the Mexican border, as well as land loss through wildfires and flooding due to egregious environmental negligence.

In keeping with Epstein’s 50-year exploration of American life, Property Rights questions the relationship between institutions, civil rights and the rights of nature itself. Acknowledging our bodies and lives as our most fundamental property, the book examines other forms of trespass and destruction in an elegy to the Tree of Life Synagogue massacre, and in photographs of Black Lives Matter protests during Covid-19. Property Rights includes the voices of activists Epstein interviewed while making this deeply personal and political work. In a time of alarming division, the book describes diverse communities in a common fight against politicians and plutocrats willing to sacrifice the people’s well-being.


About the Author
A pioneer of 1970s art photography, Mitch Epstein has photographed the landscape and psyche of America for half a century. His awards include the Prix Pictet, the Berlin Prize and a Guggenheim Fellowship, and he was recently inducted into the National Academy of Design. Numerous collections hold his work, including the Museum of Modern Art and Tate Modern; in 2013, the Walker Art Center commissioned a theatrical rendition of his “American Power” series. Epstein has described the cultural and physical evolution of the United States from 1973 to 2019 in his Steidl books Family Business (2003), Recreation (2005), American Power (2011), New York Arbor (2013), Rocks and Clouds (2017) and Sunshine Hotel (2019).