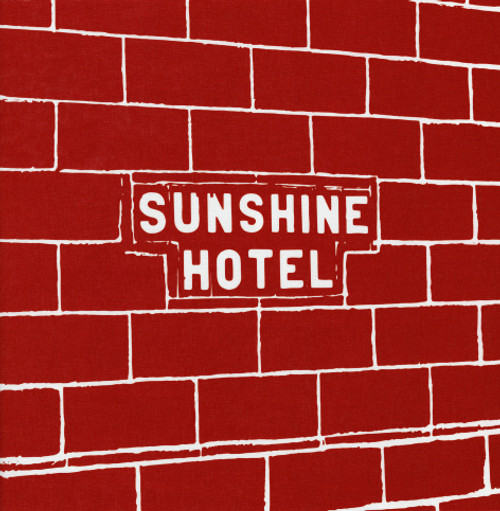 America, as a place and an idea, has occupied Mitch Epstein¬ís art for the past fi ve decades. With the first photographs he made in 1969 at 16-years-old, Epstein began confronting the cultural psychology of the United States. Although he started working in an era defined by the Vietnam War, civil rights, rock and roll, and free love, he responded hardily to each radically different era that followed¬ófrom Reaganomics to surveillance after 9/11, to the current climate crisis and resurgence of white supremacy. More than a single era or issue, it is the living organism of American culture that engages Epstein; no matter how much the country changes, he describes something mysteriously and persistently American.

Conceived of and sequenced by Andrew Roth, Sunshine Hotel assembles 175 photos made between 1969 and 2018¬ómore than half previously unpublished. Yet the book is not simply a retrospective. It traces both the evolution of an artist and the development of a country, revealing Epstein¬ís formal and thematic shifts in tandem with America¬ís changing zeitgeist and landscape. Sunshine Hotel is a visual immersion that forgoes linearity and a classical layout, as it sets forth Epstein¬ís evolving understanding of his country¬ís pathologies and promise.

Epstein raises the more challenging question of how inherently abstract political concepts about the nation and the culture as a whole can be represented photographically ... he addresses this crucial question head on, offering a new, non-didactic approach. - Brian Wallis

Sunshine: A Story about the City of New York

Joan Mitchell: I carry my landscapes around with me