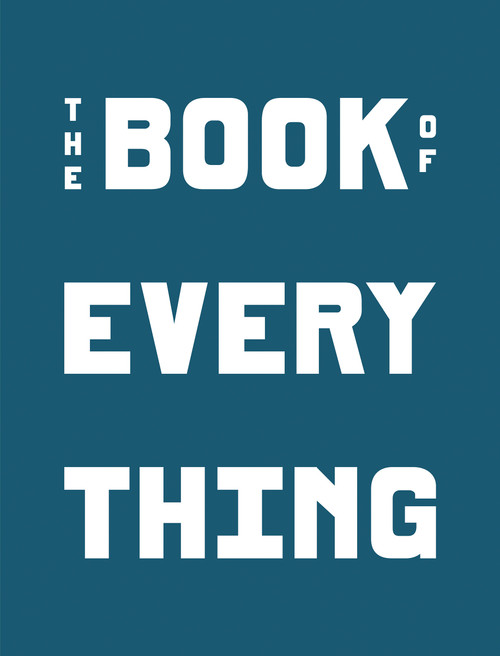 Conceived and edited by film director Martin Bell, Mary Ellen Mark¬ís husband and collaborator for 30 years, the Book of Everything celebrates in over 600 images and diverse texts Mark¬ís extraordinary life, work and vision.

From 1963 to her death in 2015, Mark told brilliant, intimate, provocative stories of characters whom she met and engaged with¬óoften in perpetuity. There was nothing casual or unprepared about Mark¬ís approach; she unfailingly empathized with the people and places she photographed. For this comprehensive book Bell has selected images from Mark¬ís thousands of contact-sheets and chromes¬ófrom over two million frames in total. These include her own now iconic choices, those published once and since lost in time, as well as some of her as yet unpublished preferences. Bell complements these with a few selections of his own.

Along with Mark¬ís pictures made in compelling, often tragic circumstances, the Book of Everything includes recollections from friends, colleagues and many of those she photographed. Mark¬ís own thoughts reveal doubts and insecurities, her ideas about the individuals and topics she depicted, as well as the challenges of the business of photography.

Price is introductory until 1st September

How to Draw Almost Everything: An Illustrated Sourcebook

How to Draw Almost Everything Volume 2: An Illustrated Sourcebook

Alma W. Thomas: Everything Is Beautiful