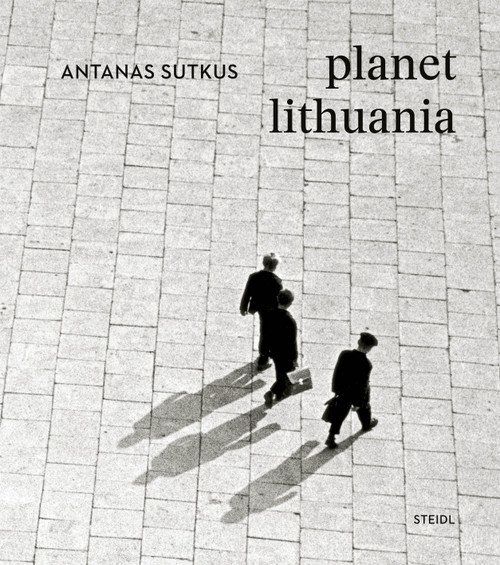 This book is a rich overview of Antanas Sutkus¬í photos of the people of his native Lithuania during its occupation by the Soviet Union. Sutkus is above all a humanist photographer, his ¬ìkosmos¬î his fellow citizens¬óchildren, lovers, the elderly; how they engage with modernity and tradition, nature and the city, and express their identities¬óall captured in a frank, empathetic style that is far removed from soviet ideals and forms the foundation of the Lithuanian school of photo graphy.

By revealing individual lives of dignity and integrity behind the Iron Curtain, Sutkus¬í work is as political as it is personal, a record of Lithuania¬ís assertion of its cultural self against the Soviet Union which occupied the country from the Second World War until 1990. That struggle has since come to fruition: in 2004 Lithuania became a member of both NATO and the European Union, and is today one of Europe¬ís fasting growing economies.