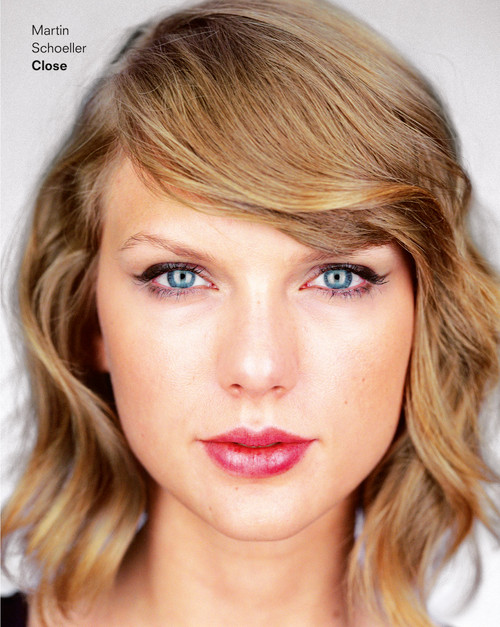 Close presents 120 portraits of the world¬ís most famous and infl uential people across the arts and entertainment industries, politics, business and sport¬ófrom Julia Roberts and Adele, to Frank Gehry and Marina Abramović, Barack Obama, Julian Assange and Roger Federer. Between 2005 and 2018 Schoeller photographed his subjects, in his words ¬ìto create a level platform, where a viewer¬ís existing notions of celebrity, values, and honesty are challenged.¬î Schoeller realized this goal by subjecting his sitters to equal technical treatment: each portrait is a close-up of a face with the same camera angle and lighting. The expressions are consistently neutral, serious yet relaxed, in an attempt to tease out his subjects¬í differences and capture moments ¬ìthat felt intimate, unposed.¬î Schoeller¬ís inspiration for Close was the water tower series of Bernd and Hilla Becher, his ambition to adapt their systematic approach to portraiture. Amidst Schoeller¬ís famous subjects are also some unknown and unfamiliar ones, a means to comprehensively make his project an ¬ìinformal anthropological study of the faces of our time.¬î