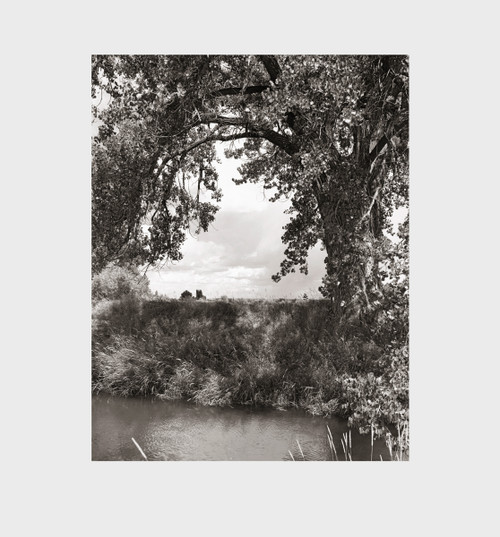 Trees have been a subject of lifelong engagement for Robert Adams, and no species has enthralled him more than the cottonwood. Revered by the Plains Indians, native cottonwoods animate the landscape unforgettably but their thirst for water and lack of commercial value have made them common targets for removal by agribusiness and housing developers. Some of Adams¬ís earliest pictures were of cottonwoods, and he photographed them throughout the thirty-five years he lived in Colorado. Originally published by the Smithsonian in 1994 as a part of the series ¬ìPhotographers at Work,¬î this new edition of Cottonwoods has been expanded and enlarged.