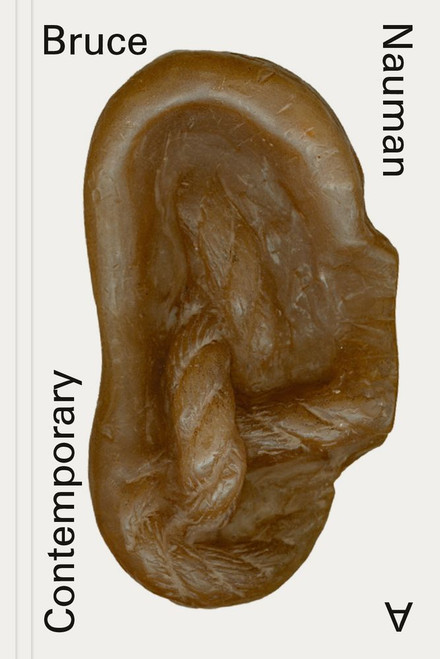 Bruce Nauman: A Contemporary presents the artist (born 1941) as contemporary in a double sense. First, the works of Nauman's 50-plus-year career are placed in the context of contemporary positions and discourses. Second, the publication analyzes the extent to which Nauman's themes, media and forms have forged connections to the present, remaining of enduring importance for artists of subsequent generations. This publication seeks to counter the tendency to cast Bruce Nauman as an outstanding, solitary figure of postmodernism by putting the artist's work back in context. Nauman's early works were originally discussed in the context of contemporary practices and discourses, such as minimal music, postmodern dance, conceptual art, Gestalt therapy or the philosophy of language. But soon Nauman's reputation came to precede him, and his more recent work has largely been appraised independently of any artistic, social, historical or theoretical context. Critical consideration of Nauman's work has narrowed to a relatively small selection of the artist's works and ideas. Bruce Nauman: A Contemporary redresses this imbalance by focusing on thematic concerns shared by Nauman and his contemporaries. Scholarly essays explore how Nauman and his works enter contemporary conversations on the relationship of art and work, art and globalization, and corporeality in the digital age.