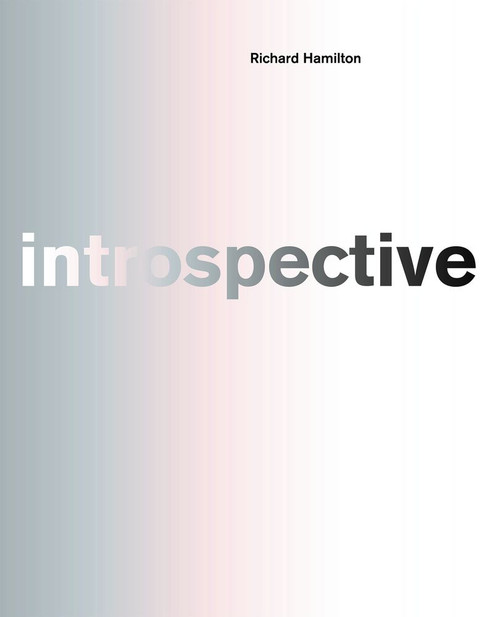 The most important book on Richard Hamilton's life and work

Richard Hamilton (1922 - 2011) was an English painter and collage artist whose contribution to art of the last half century is internationally recognised. This book is the companion piece to Retrospective, a catalogue raisonn√© (1937-2000) published in 2003, in which each image is reproduced to scale without commentary. Hamilton returned to the writing and designing of the second book in 2007, during a period of reduced mobility when he broke his hip. The attribution is to Phillip Spectre. On his return to health the demands of a professional life meant that the work was relegated to evenings and weekends. Content, typography and image evolved together, the Adobe InDesign computer programme a factor in the development - as copper and acid were to the illustrated books of William Blake.

No changes or additions were made to the unfinished book. It is published as Hamilton left it in 2011, with blank pages, pagination, etc.