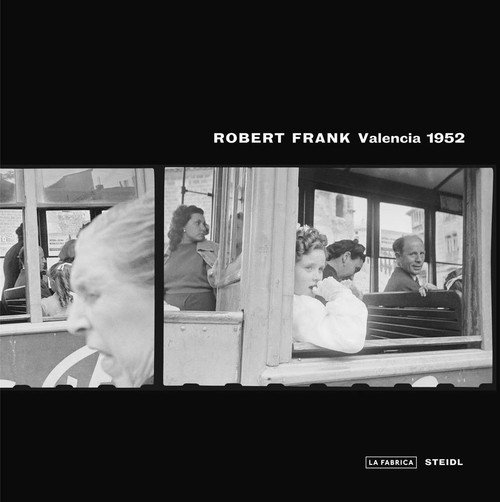 In 1950, Robert Frank left his job as a photographer in New York to travel through Europe with his family. That summer he arrived in Valencia, Spain, which was at the time a humble, bleak place enduring the austere conditions of the postwar period like the rest of the country. The pictures Frank took of Valencia depict the daily life of a fishing village. His portrayal is so natural and clear that further verbal explanation seems superfluous; they simply reflect, in the photo grapher¬ís words, ¬ìthe humanity of the moment¬î. The photographs in this book, many of which have never been published before, allow dignity to override poverty. Robert Frank, a key figure in photographic history, was born in Zurich in 1924 and immigrated to the United States in 1947. He is best known for his seminal book The Americans, first published in 1959, which gave rise to a distinct new form in the photobook, and his experimental film Pull My Daisy (1959). Frank¬ís other projects include the books Black White and Things (1954) and The Lines of My Hand (1972), and the film Cocksucker Blues (1972) documenting the Rolling Stones. His awards include the Erich Salomon Prize (1985), the Hasselblad Award (1996), the Cornell Capa Award (1999) and the PHotoEspa√±a Award (2007) amongst others. Frank divides his time between New York City and Nova Scotia, Canada.